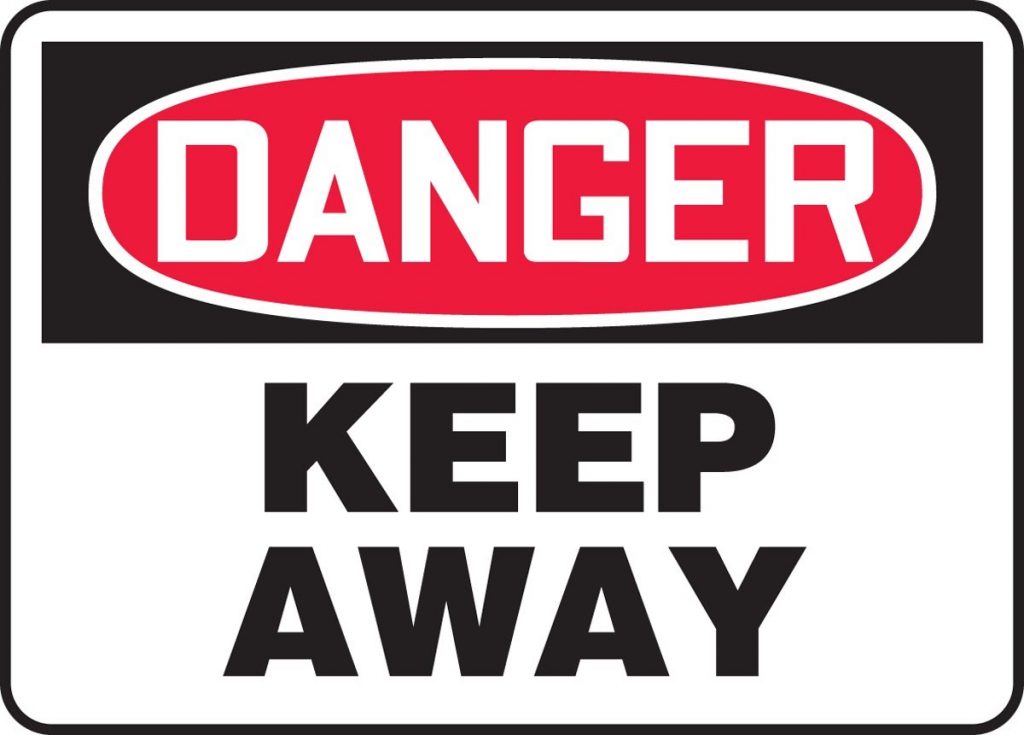 Last week I wrote an article discussing the decline of customer oriented services by airlines in the United States. I promise to tell my own personal story of a recent trip I took involving an airline. Now it’s time for me to tell the tale. You won’t believe what happened.

On April 23, 2017 I flew on American Airlines to Gulfport Mississippi to attend a meeting the following day. While I had planned to fly back in the evening of April 24 I was unable to do so as, at least from my computer searches, American Airlines, my airline of choice, had no flights available for me. I decided to take the first flight out from Gulfport on Tuesday morning of April 25. At 6 AM I left Gulfport Mississippi on AA flight 5788. We arrived in Dallas-Fort Worth right on time. I went to my gate for my second flight, AA 1241, which was to leave at 8:44 AM Central daylight Time.

I should explain that I have been a frequent-flier on American for many years. I was one of the first adopters of the American Airline Advantage program in 1981. I love to tell people that my Advantage number is so old that it has no letters in it. I am also an Elite and Priority passenger on American.

Boarding went as expected. I even had been upgraded to business class and was sitting next to a gentleman with whom I struck up a conversation only to find that we had very similar interests and many similar experiences as we were both in sales for many years. Just as we thought we were ready to leave the gate the pilot announced that there was a problem. He said that there was something missing from the outside of the aircraft and that a request had been sent to the hangar to get what was needed to fix the problem. After about 20 minutes during which a wonderful flight attendant served us water and regularly communicated with all the business class passengers I began to wonder what the problem really was. I asked the flight attendant what was missing from the outside of the aircraft since my seatmate had told me that we seem to have both wings and a tail, and as near as he could tell we had all of our engines.

Imagine my utter amazement when the flight attendant told me that what was missing was a required sticker that needed to be on the outside of the aircraft. “A sticker”, I asked? “Yes”, she said. “Why”, I asked? She explained that this particular sticker was required by the FAA.

She left to go visit with other passengers leaving me and my seatmate quite perplexed. About 10 minutes later the pilot came on to the PA system and explain to everyone that there was a “decal missing from the aircraft” and that soon someone would be coming to fix the problem. “I wonder how come they noticed this just before we were about to depart”, I said to my seatmate. “This is really amazing”, he said. While I am blind. It doesn’t take much imagination nor any eyesight to know that he was shaking his head in amazement too.

The next time our flight attendant came by I asked her about the nature of the sticker. She explained that the decal was a warning that would tell people not to move toward the engines of the aircraft during an emergency evacuation. As I understood it from her explanation, the sticker consisted of a person with an X going through the middle and probably indicating in some way to stay away from the engine. I wondered aloud who might really be looking at such a sticker should we have to evacuate in an emergency. Maybe that thought is just a blindness thing.

We were now getting close to 9:30 AM, 46 minutes after we were to depart. The pilot came on the PA system and announced that the maintenance staff had brought the wrong item and that they needed to go back to the hangar to get the right thing. More time went by. After about another 45 minutes, putting us now at around 10:15 AM central time, the pilot announced that in fact no decals were available and at the appropriate item would have to be painted on the aircraft. He explained that maintenance staff was leaving to get the appropriate materials to paint the decal.

Along the way, I do not recall exactly when, passengers were told that they could move about the aircraft. We continue to be offered water, tea and coffee. No food was in the offing. At around 11 AM central time the pilot announced that they were having difficulties getting the right paint and at the maintenance staff was going to retrieve a paint stick and stencil with which they would create the required decal. We were now two hours and 16 minutes late. Finally, the decision was made for all of us to completely disembark from the aircraft. We were told that sandwiches and other refreshments would be available in the gate area. People slowly left the aircraft. Since we had no place to go my seatmate and I decided to wait until we really needed to leave the aircraft as we were comfortable where we were. At around 11:45 AM, three hours after our departure was supposed to take place. My new friend and I left the airplane. Out in the gate area we did not find sandwiches, but rather just chips and sodas and a few other not so healthy snacks. When I asked about the sandwiches I was told that sandwiches only became available after a three hour delay and that three hours of delay was just coming up. Really? The airline was quibbling about a few minutes when it had a whole cabin of passengers who expected breakfast hours before?

At a little after 12 noon the announcement was made that the maintenance problem was resolved and that we were to reboard the aircraft. We did so and my trip resumed with an uneventful takeoff at about 12:45 PM, more than four hours after the time we were supposed to depart. Again, I must say that the cabin crew, especially our flight attendant in business class, was great. What was not so great was how the airline handled this whole situation. I can understand the need for this decal, especially if it was an FAA requirement. But the comedy of errors that caused a four hour delay, at least a comedy of errors as we saw it from inside the aircraft, was inexcusable. American Airlines could have done a lot more to make our delay easier to handle. There is no reason to delay feeding passengers for so long. I’m sure American will come up with justifications, but the passengers could’ve been fed in a short enough time to accommodate making our lives more pleasant while waiting for the decal to be painted even if something occurred to speed up the process.

I arrived back at my home airport four hours late. Fortunately, the shuttle service I had arranged to ferry me home was aware of the flight delays and readjusted its schedule accordingly. I arrived home, greeted my wife and told her of my adventures. I then went online to check my email only to find the following letter from American Airlines:

When your flight didn’t operate on schedule, we, too, were disappointed. Please accept our apology for the inconveniences this flight delay caused you. We know how valuable our customers’ time is and all our efforts are focused on the on-time departure of each flight. We’ll continue that focus, and the next time you fly with us we’ll do our best to ensure you arrive at your destination as scheduled!

Just to give you a little encouragement to fly with us again sometime soon, I’ve credited your AAdvantage® account with 5000 bonus miles. This mileage adjustment will appear in a few days.

Again, we are sorry for the delay of your flight. We’ll do better next time.

5000 miles, and bonus miles to boot? This means that the miles do not even count toward me attaining any kind of higher grade status as an American Airlines passenger. K. J. Russell’s letter is insulting and has no significant value toward encouraging my loyalty as a long-term “valued passenger” with American Airlines. There are so many better ways that American could have treated me and its other “loyal passengers”. If Americans response weren’t so pathetic the whole situation would be funny. I respect Americans desire to obey the law and to do the right thing. However, doing the right thing also must include how it treats its passengers. American gets a grade of F this time. I can tell you for my part I’m going to have to think long and hard about whether I want to continue to use American’s “services” in the future.